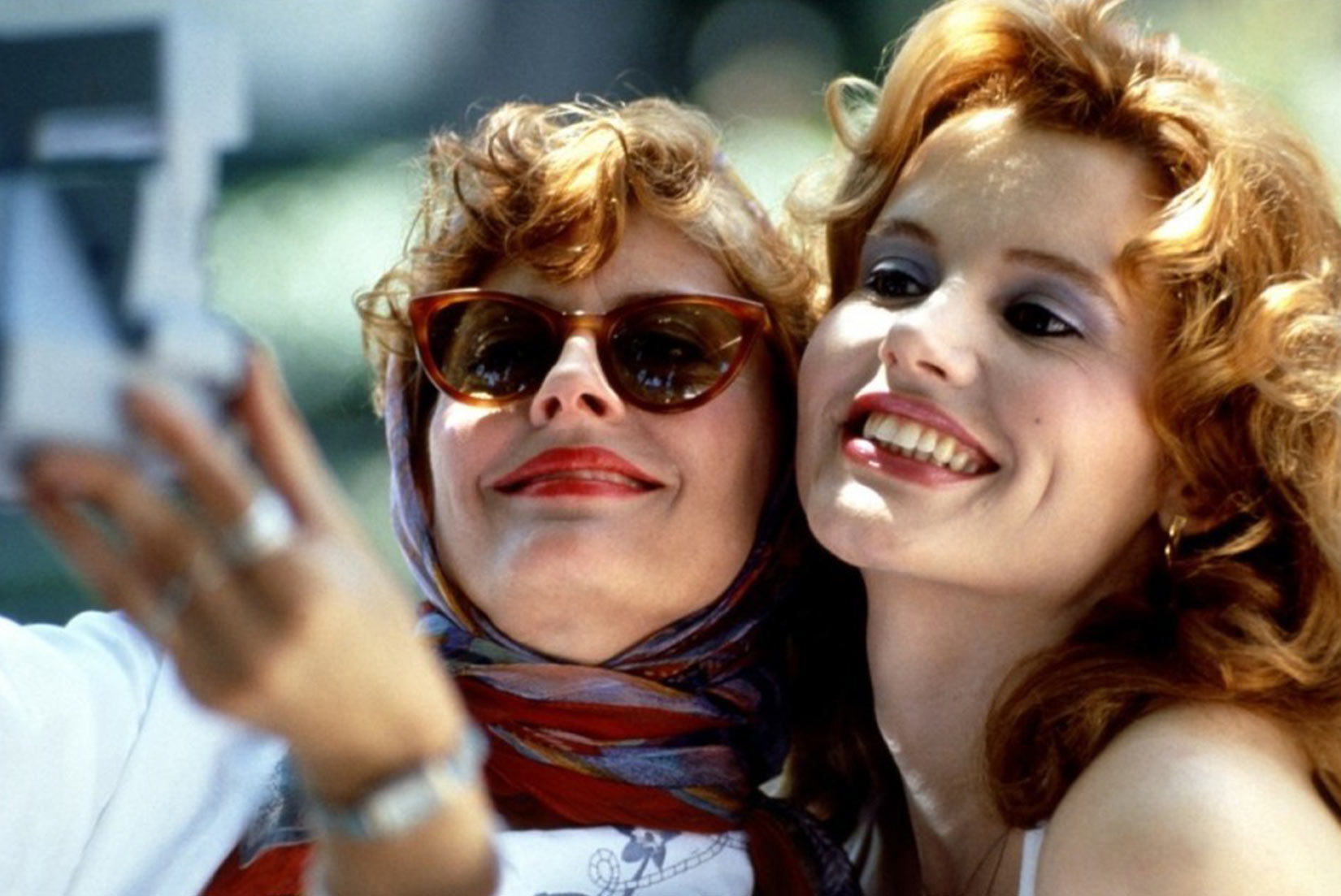 Meek housewife Thelma (Geena Davis) joins her friend Louise (Susan Sarandon), an independent waitress, on a short fishing trip. However, their trip becomes a flight from the law when Louise shoots and kills a man who tries to rape Thelma at a bar. Louise decides to flee to Mexico, and Thelma joins her. On the […] 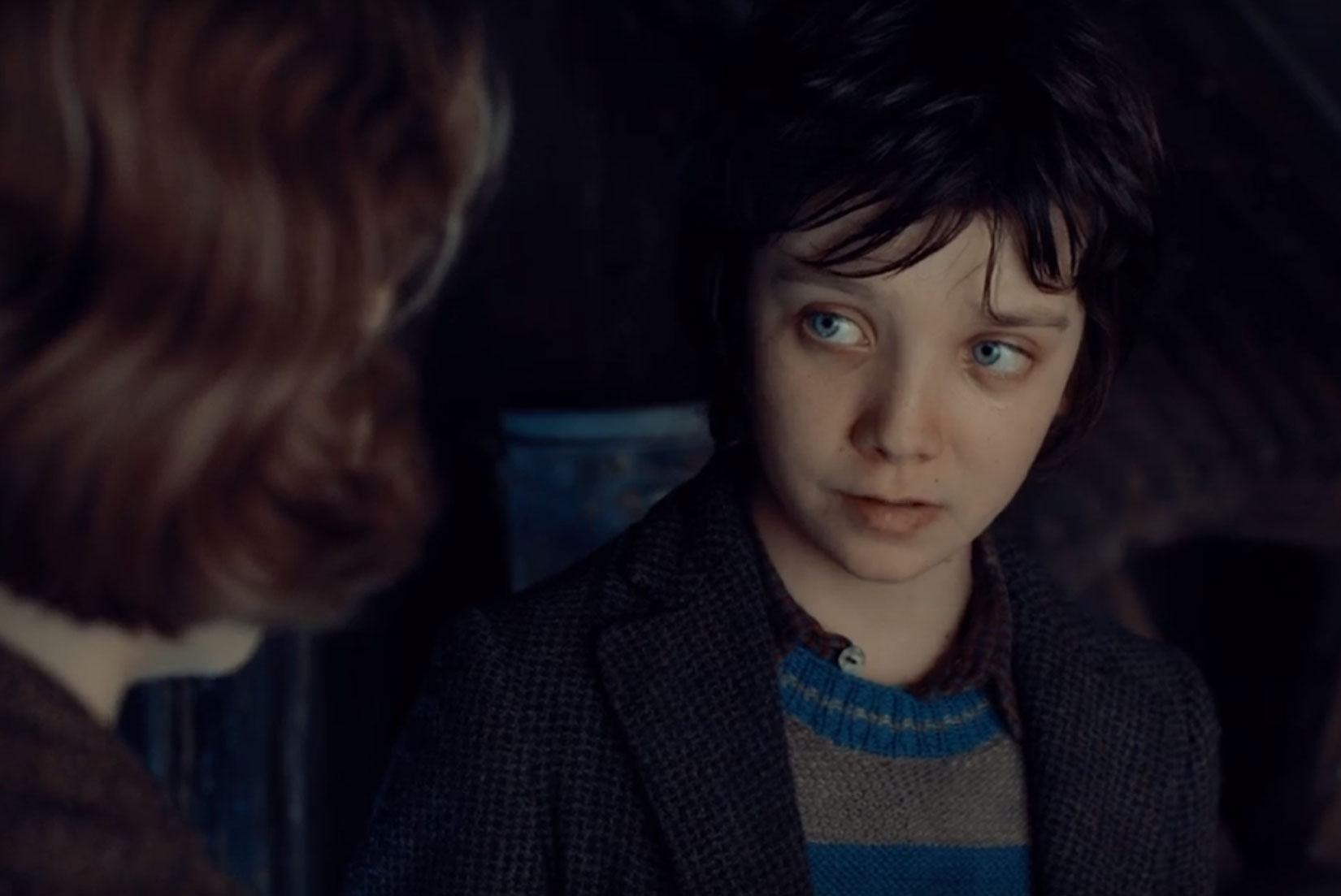 Orphaned and alone except for an uncle, Hugo Cabret (Asa Butterfield) lives in the walls of a train station in 1930s Paris. Hugo’s job is to oil and maintain the station’s clocks, but to him, his more important task is to protect a broken automaton and notebook left to him by his late father (Jude […] 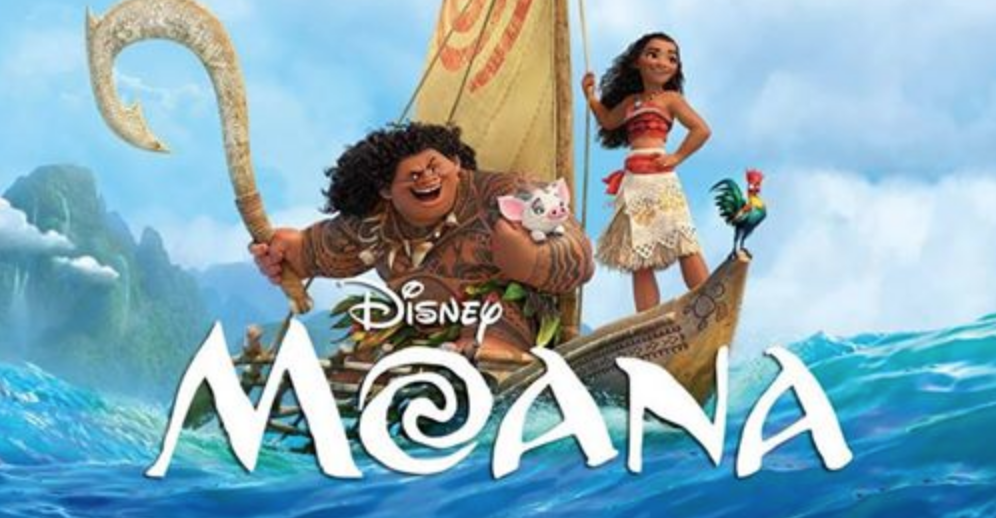 First United Methodist Church is hosting a family friendly event on Friday August 18. Join us for fun and wet games of balloon toss, water relay, and much more before we show Moana at dusk on the big screen (8:15 at the latest) All ages are welcome! 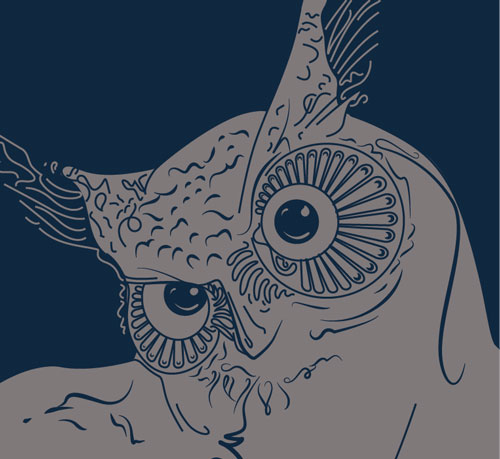