Comedy Night at the St. James 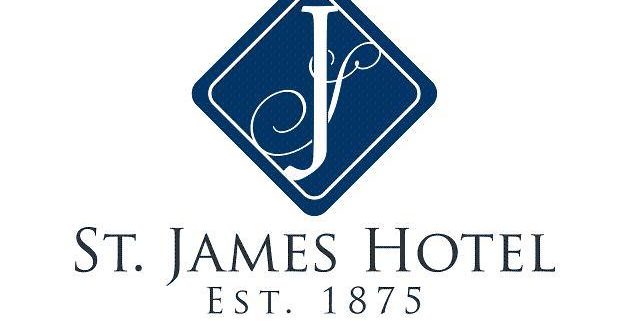 Born and raised in Detroit, this national headliner is one of the most high energy acts on comedy circuit today. Fusing rapid-fire antics, improv and dead-on celebrity impressions have made Frank a crowd favorite coast to coast. Named Festival Favorite at the renowned Boston Comedy Festival. Winner of Comedy Central’s Michigan Comedy Survivor. Featured on NBC’s Americas’s Got Talent, NBC’s Night Shift and Comedy Central, as well as Funny or Die’s Oddball Comedy Tour with Dave Chappelle, and Katt Williams “BORN AGAIN… AGAIN” Tour. Frank headlines some of the best comedy clubs, casinos and venues across the country. From LA to NY, Toronto to the Florida keys, you don’t want to miss Roche’s show.

Kameron began his journey, when he came out of the closet to his jock-like friends by telling them he was a thespian in his first year of high school, and since then has grabbed the bull by its testicles; getting his start with Comedy Sportz on a highly competitive improv team from North Central High School. After some intense training at Second City in Chicago, IL, Kameron Johnson gained the skills and confidence he needed to progress in the world of comedy.

Comedy Night at the St. James