Adding some flavor to Red Wing 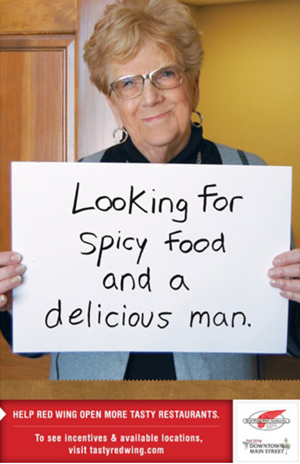 With its rich history and beautiful landscape, Red Wing seemed like the perfect package for residents and tourists alike, but many believed the city was missing one very important element: flavor. With more than 16,000 residents and 400,000 hungry out-of-town visitors each year, the picturesque river town could use a few more places to exercise the palate. The Red Wing Restaurant Challenge was a chance for food-oriented entrepreneurs to fill the food gap, and to receive plenty of help doing it.

Data compiled by ESRI’s geographic information system (GIS) determined that Red Wing could support an estimated $30.5 million in restaurant food sales per year, yet less than $20 million was being served. In other words, Red Wing foodies were underserved by more than 30 percent and those hungry people had enough. Or, more accurately, they hadn’t had enough.

In an effort to add some flavor to this historic river town, those in the city hungry for more food options created The Restaurant Challenge. Red Wing Downtown Main Street and the Red Wing Port Authority partnered up to organize a challenge that truly benefited everyone, from those looking to fill their bellies to those looking to fill available retail space with the sumptuous smells of fine cuisine. Challenge winners, Danielle & John Flicek, embarked on an exciting new business venture and the community gained more dining options, as well as an increase in foot traffic for other local businesses. It’s winner-winner-chicken-dinner for everyone. Quite literally. 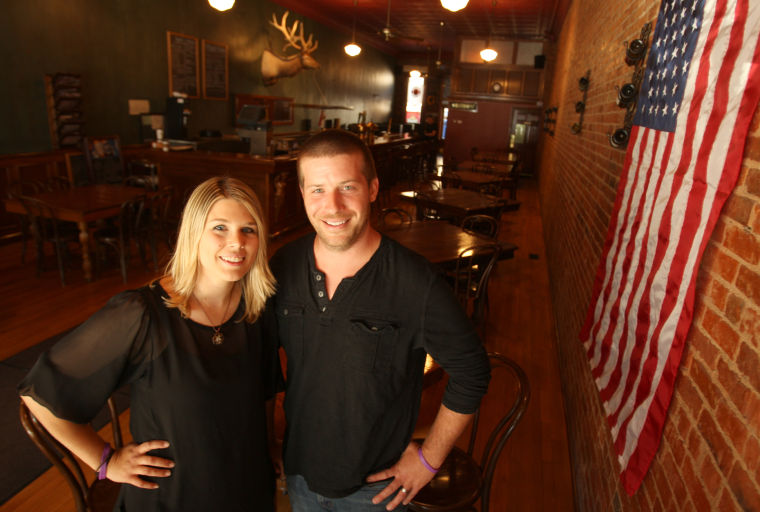 Restaurant Challenge in the news 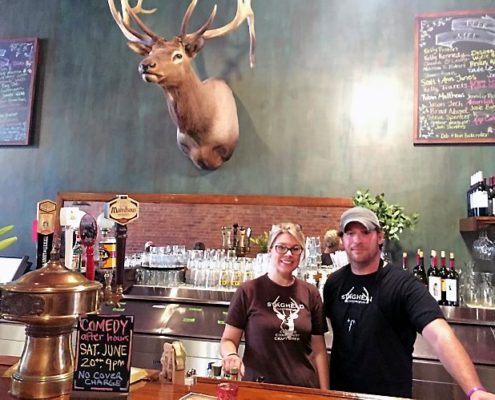 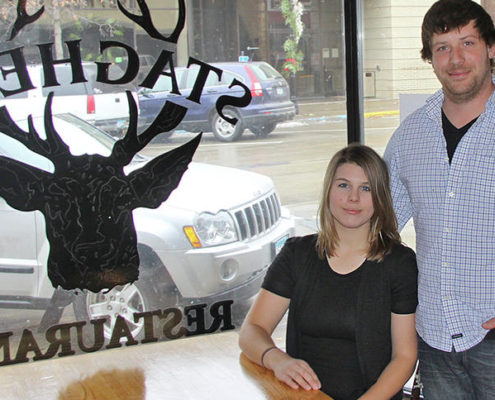